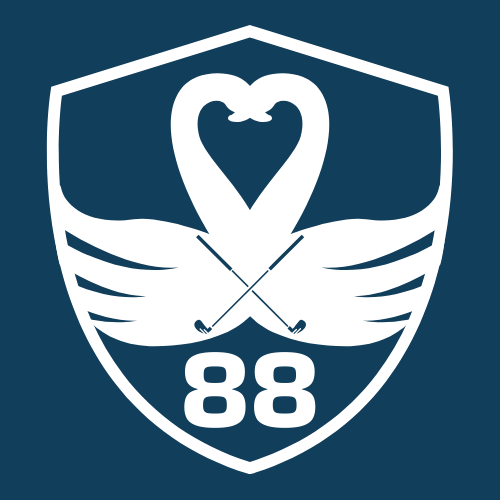 Team 88 remain unbeaten this year in all Cup and League ties. Two wins and a Draw from their opening three ties played is a great start to the season.

Sunday 29th April saw the lads away to Troon Wellbeck who are sitting at the top of Section B having recorded three wins from three ties.

Lochgreen Golf Course
Playing on the Lochgreen Course in Troon the lads managed to record a 3-3 draw to keep the unbeaten run going. A great day for golf with the sun shining and the temperature a mild 7 degrees meant some good golf could be played.

Great Result
Getting a draw away from home on an unfamiliar course against the inform team in Section B is a great result for the lads and they can all be proud of how they participated and conducted themselves on and off the course.

The Grinders
Special mention goes to John Cooper and Kenny Ogilvie who stepped in late in the day to play, with Kenny winning his singles tie and John narrowly missing out on a half going down the 18th

The next league match is scheduled for Sunday 6th May vs Beith Away from home.

If you are interested in participating in the Ayrshire Golf League please speak to a member of the committee to put your name forward for inclusion. All members are more than welcome and encouraged to get involved.

Wish the lads luck for their next match!